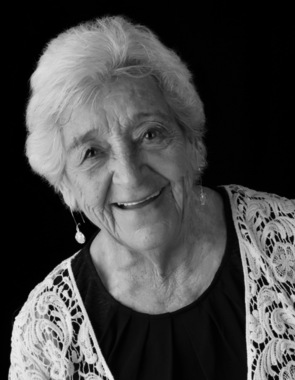 Back to Vivian's story

Vivian Pauline Chitty -Buford was born on Sunday, April 10th, 1931 in Tahlequah, OK, the daughter of Herman Albert and Carrie Mae (Schubert) Chitty Jackson. She grew up with two brothers and two sisters, Henry, James, Reba, and Novelle .She attended Hulbert School. She married Lloyd Edward Buford Sr. on January 26th, 1950 in Tahlequah, OK. She followed her husband to Colorado in 1960 and they raised one son and three daughters, Lloyd Jr., Regena, Anita and Paula. Her family was the most important part of her life, as evidenced by the family photos on display in her home. Her husband passed from this life in 2008 after sharing 58 years of memories, happiness and adventures. Vivian returned to Oklahoma and joined her sisters making memories. She had accepted the Lord, Jesus Christ as her personal Savior and lived her best to please Him. She passed from this life on March 18th, 2020 in Tahlequah, OK, surrounded by those who knew and loved her. She was 88 years old and will be greatly missed.

She is preceded in death by her husband, mother and father, and her brothers, Henry and James Chitty.

Vivian will be laid to rest with the family she loved at Mt. Zion Cemetery near Shady Grove, OK.

Condolences for Vivian's family may be sent to 437 Shannon Rd, McAlester, OK, 74501
Published on March 23, 2020
To plant a tree in memory of Vivian Pauline Buford, please visit Tribute Store.

Plant a tree in memory
of Vivian

A place to share condolences and memories.
The guestbook expires on June 21, 2020.

Pam Nelson
My condolences to the family of Vivian. Such a kind and sharing soul. Great babysitter too. Kim loved her as much as she did "grandpa Lloyd." I regret not getting over to see her, now it's too late. I will miss her greatly.
Billie Walker
So sorry to hear of Vivian's passing. I knew her from Wisdom Keeper's. I always envied her relationship with her sisters. I know they had a lot of fun together and made many memories.
Love, Donovan, Laurie, Reed, and Tripp

Basket of Joy was purchased for the family of Vivian Pauline Buford by Love, Donovan, Laurie, Reed, and Tripp.  Send flowers

Diana Curran
I've been blessed by knowing Vivian through my precious friend Anita. I have been without my mother for 24 years and as I got to know Anita and her family, I got to know Viania. Mainly by the trips Anita would make just after volleyball parctice and return just before the next one began. I admired the relationship they had as well as hearing about the rest of the family. I have met some of you and want to thank you for sharing such a truely remarkable lady. I've prayed for you all to have peace and rest at this time. And that you all find comfort in the Arms of Jesus.
I'm so sorry for your loss and will continue to pray for you all.
Prayerfully

Diana Curran
Ron and Elaine
Oh our dear Lloyd and Jan!
We are saddened as we know how your heart feels!
God Bless you all!
Prayers stretched out to you all!
View all 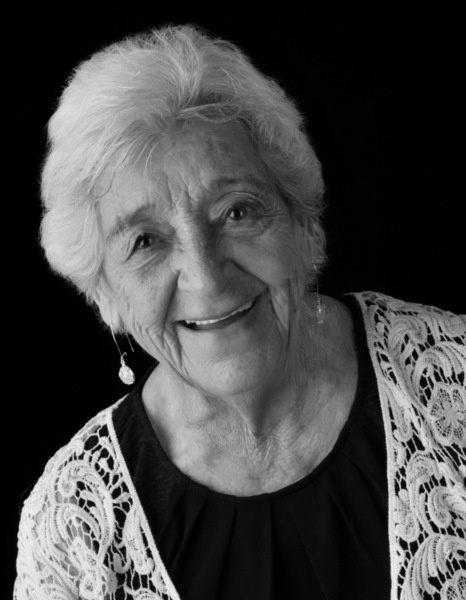