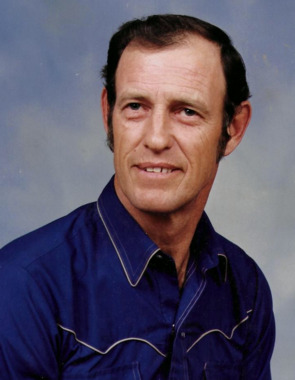 Back to Jimmy's story

Jimmy "Jim" Allen Casady of Shawnee, OK, passed away on Thursday, March 5, 2020 at the age of 79.
Jimmy was born in Tahlequah, Oklahoma on August 30, 1940 to Clayton Cecil Casady and Vivian Lee (Stiles) Casady.

Jimmy grew up in Stone Chappell. He was baptized in Green Leaf Creek at Camp Gruber. Jimmy enlisted in the US Army from 1967-1969, where he served in the Charging Charlies. During his career he worked as a heavy machine operator, mechanic, truck driver and welder. During his welding career his most notable project was building the Christmas Tunnel at Honor Heights Park in Muskogee.
Jimmy is preceded in death by his parents, sister Bonnie Lee and wife Carmleta. He is survived by his sister, Mary Jo Stephen's of Wagoner; children Tammy Casady of Oklahoma City, Carla Casady of Tulsa, and Kimberly Henley of Tulsa, grandchildren, Corey Parker and wife Amanda of Stratford, Ryan Moore of Los Angeles and Sarah Jensen of Stillwater; six great grandchildren and numerous extended family members, friends and loved ones.
Cremation took place on March 9, 2020. The family will gather to celebrate his life on March 14 at 11:30 at the Woodall Church.
In lieu of flowers, the family asks that donations be made to the American Lung Association or the Nation Kidney Foundation in his honor.
Published on March 9, 2020
To plant a tree in memory of Jimmy Allen Casady, please visit Tribute Store.

Plant a tree in memory
of Jimmy 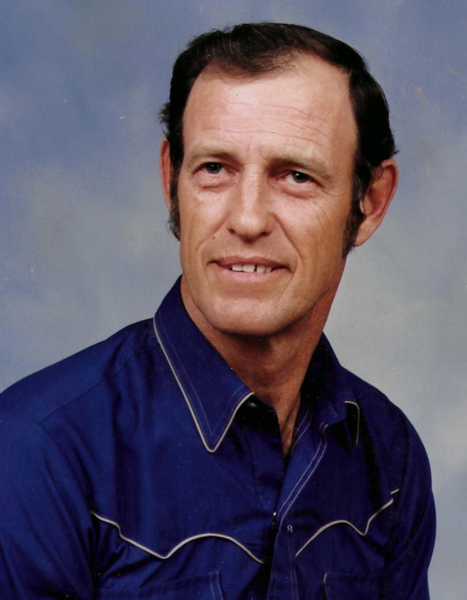