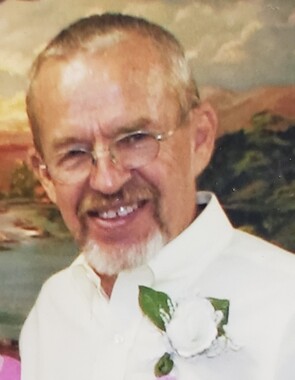 Back to George's story

Funeral services for George David "Butch" Lillard will be held on Thursday, March 12th, 2020 at 10:00 Am with Pastor Billie Dallis officiating. His visitation will be conducted on Wednesday, March 11th, 2020 beginning at 2:00 PM until 8:00 PM at Reed-Culver Chapel. He will be laid to rest next to his wife Ann at Park Hill Cemetery in Park Hill, OK. Online condolences for his family may be left at www.reedculver.com.

George David Lillard, or Butch to his family, was born on Sunday, May 14th, 1944 in Carlsbad, NM, the son of William Jeff David and Goldie Alice (Fisher) Lillard. He was raised in a family with two sisters, Elizabeth and Donna. He attended school and graduated from Tahlequah High School. He was called up to serve in the US Army during the Vietnam Conflict, and served as a photographer in the military from 1965 until his honorable discharge in 1967. He returned to the Tahlequah area, and it was here he would meet and marry his best friend, Annie Louise Westmoreland. They were married on August 13th, 1968 in Tahlequah, OK, and together they would raise their family of two daughters and one son, Annette, Jessica and Jeff. For thirty five years, George worked at Tahlequah City Hospital as a Maintenance Mechanic, a job he thoroughly enjoyed. When he wasn't working, George was out doors, hunting deer with his brother in law, Jim. He liked to do wood carving, and sit down to enjoy OU football on TV. He liked gardening in the warm sunshine and keeping company with his canine companions, listening to his favorite bluegrass music. George liked to watch movies and read a good book when he had the time. He was a quiet man that enjoyed all the simple pleasure being on the home place had to offer. Whenever his family, gathered, he enjoyed spending time with them, sharing the day, and sharing stories with his grandchildren. He was proud of his Cherokee heritage and was a member of the Nancy Ward Society. His wife passed from this life in 2008, and he continued his time left with the family he loved. He passed from this life on Sunday, March 8th, 2020 in Tahlequah, OK with his loved ones by his side. He was 75 years old and will be greatly missed.

He is preceded in death by his mother an d father, his wife Ann , his sister, Elizabeth Dallis and his grandparents.

Plant a tree in memory
of George

Niece Nancy Hale.
Uncle George, It is great sadness to hear of your passing. Aunt Anne, has been waiting for you. Uncle George you earned your golden wings, now fly with Anne, I will join you both soon, All my love your niece Nancy
Niece Judy Sides
Uncle George, I’m saddened to hear that your gone ...Aunt Anne , She welcomes you with open arms...we’ll get together an tell some good stories on him an Anne one of these days... God Bless you all ...
All my love Judy
Pam Parks
Sorry for your loss. He was a fine/sweet man and a hard worker
View all 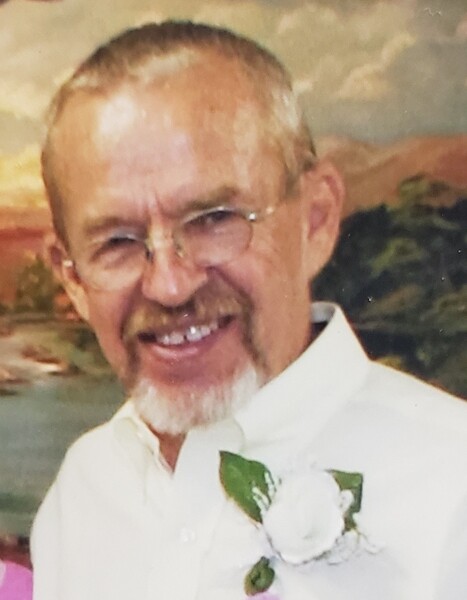